In the spirit of giving back that is one of etco HOMES’ core beliefs, the renowned Southern California builder has partnered with the National Health Foundation and HomeAid Los Angeles as Builder Captain on a new recuperative-care facility in the Pico-Union neighborhood of downtown Los Angeles. The 62-bed facility for homeless individuals who have been discharged from local hospitals broke ground in April.

The new 13,000 square-foothealth care facility is being redeveloped on the site of a vacant, 100-year-old sanitarium. It will offer semi-private rooms as well as family-style dining and a community garden. Constructionis expected to be completed by this fall.

Recuperative care is far more cost-effective for patients, and has been shown to drastically reduce hospital readmissions among the homeless, who are often without a safe place to recover, according to the foundation.

“Giving back to the community is an important part of the etco HOMES ‘way.’ We are always looking for opportunities to use our resources to make a difference,” said Bob Etebar, Principal and Chief Operating Officer, who is also on the Board of Directors for the BIA, “We are grateful to be able to do our part as Builder Captain of this new health care facility, especially given the fact that this type of recuperative care costs about one-eighth of what the average hospital stay costs, per night. We are proud to be part of an effort to provide a much-needed service for an endangered part of the population—one that dramatically reduces the cost of care for those who need it most.”

The National Health Foundation was founded in 1973 with the goal of helping people in underserved communities by getting to the root cause of individuals’ poor health. HomeAid Los Angeles, an offshoot of HomeAid America, is the building industry’s premier charity geared toward fighting homelessness.

Founded in 1989 by the Etebar family, etco HOMES is a versatile boutique builder known for its commitment to quality, detail, and exceptional customer service. The independent and privately-owned firm builds a wide range of residential and commercial properties from contemporary townhomes and luxury custom homes to mixed-use office, retail and industrial properties. The firm has grown over its history by remaining philosophically conservative and financially strong. The firm is led by co-founders Afshin Etebar, President, and Bob Etebar, Principal and Chief Operating Officer.

etco HOMES has several current and future luxury new-home communities throughout Southern California and was named one of the Top 25 Homebuilders in LA County by the Los Angeles Business Journal. The recognition highlights the builder as one of the most influential residential developers in the county, an honor that can be attributed to the company’s commitment to building homes of quality, excellence and innovation. 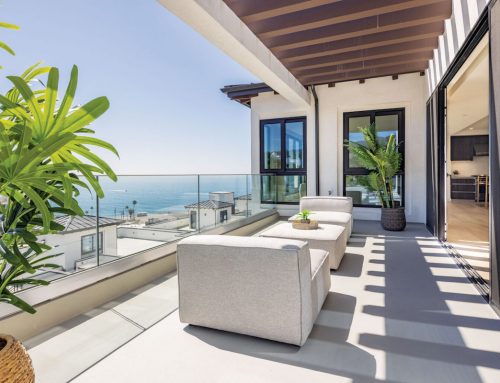 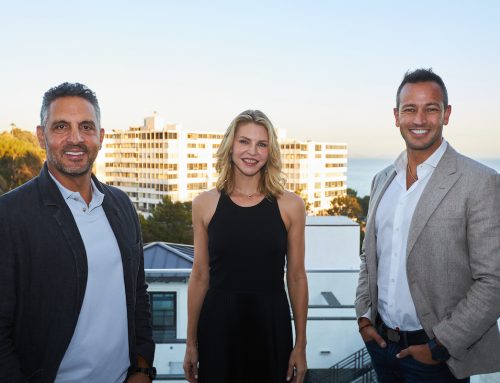 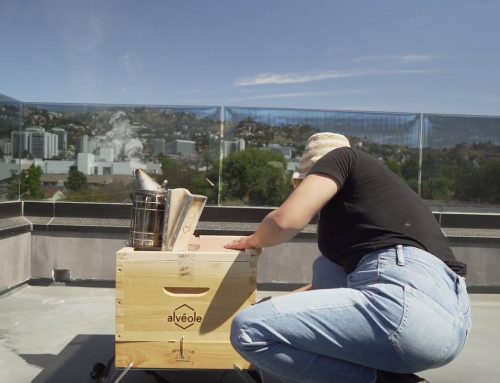 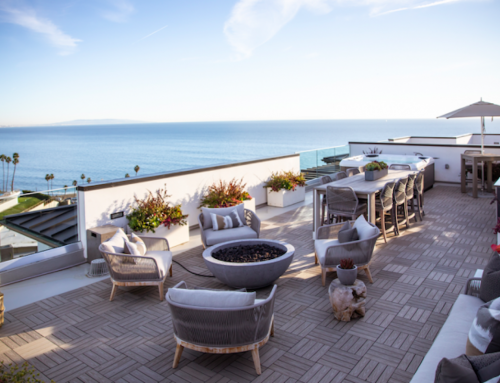 According to Feng Shui Master, these Ocean-View Homes at One Coast Bring Good Chi and Prosperity 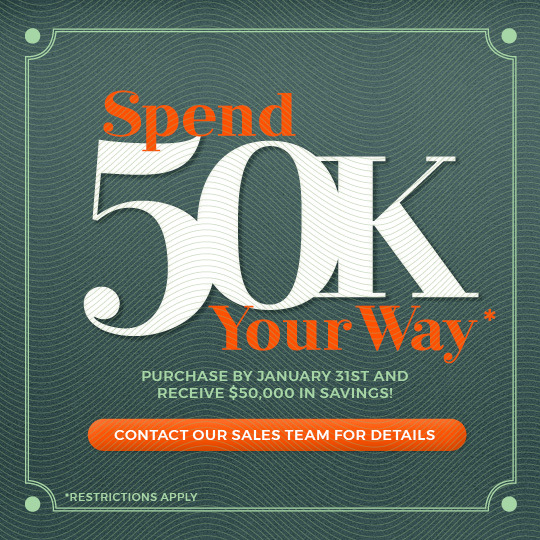