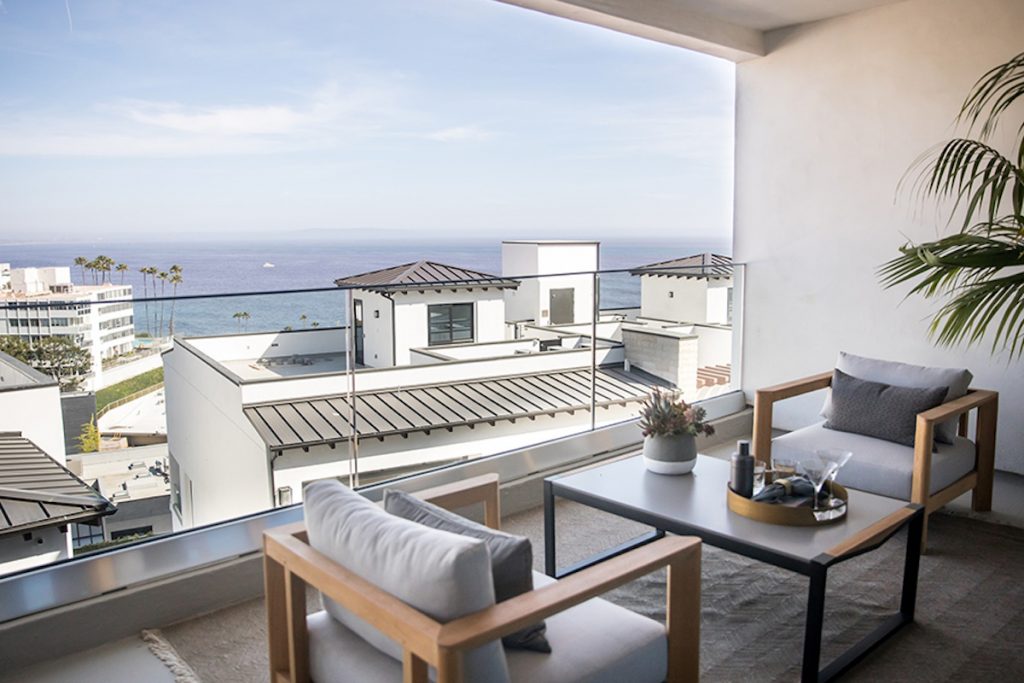 The oceanfront townhomes and single-level flats are elevated on a seaside cliff, situated at the intersection of Sunset Boulevard and Pacific Coast Highway.

The residences range from two to five bedrooms, 2,810 to 5,017 square feet, with prices starting in the high two millions. The community itself consists of nine separate buildings and most of the buildings have four to eight homes in them.

The first set of homes, which are closer inland, are expected to be ready in the next four weeks. Bree Long, senior vice president of etco HOMES sales and marketing, said the residences are getting power activation right now and are awaiting the final Certification of Occupancy from the city before they can start moving in early homeowners.

Long said they have been actively pre-selling for the past year and have repositioned this year for a full-scale launch.

“It’s a really exciting community, it’s a new concept for the Pacific Palisades market,” Long said to the Palisadian Post. “What makes it so special is you really have this sense of being a world away in your own private retreat with ocean views and that beautiful California coastal climate, but you’re also literally a 5- or 10-minute drive from anything you could possibly want.”

The second set of homes is located on upper Tramonto Drive and will be ready sometime in November or December. Pre-sales are starting now. 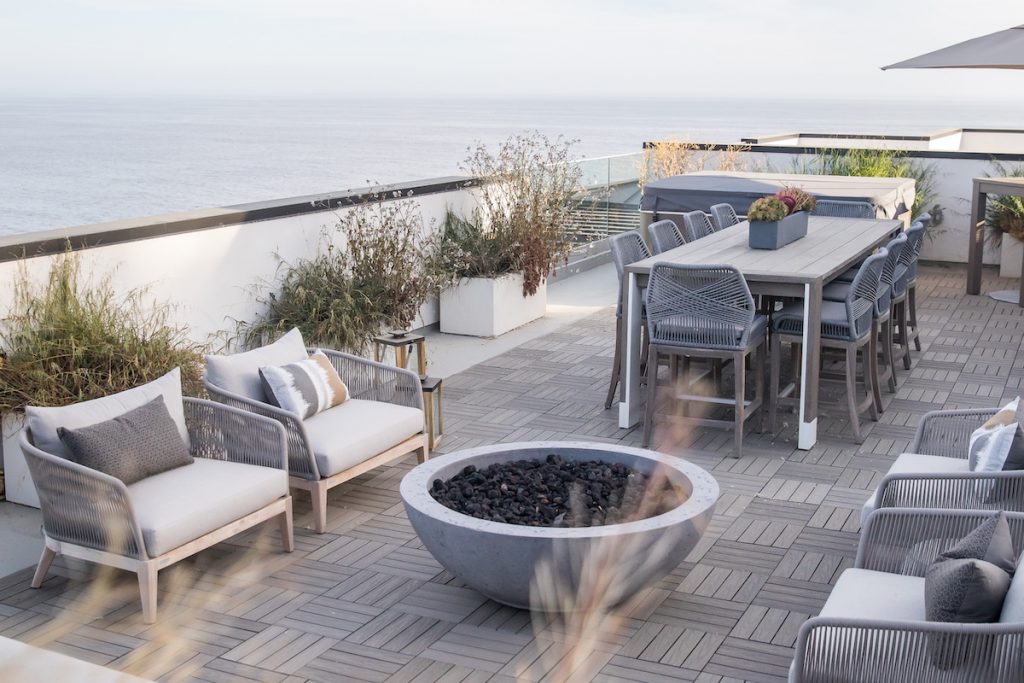 “I’ve had a lot of interest from the bi-coastal market, a lot of Floridians, a lot of New Yorkers looking for their special ocean-getaway on the West Coast,” Long said. “A lot of interest locally as well from people who already reside in the Palisades, Encino, Tarzana, Calabasas, Malibu.”

Highlights include floor-to-ceiling, infinity-glass windows, allowing the interior to seamlessly blend into the exterior living spaces.

“There’s beautiful light throughout, I think that’s one of the things that really sells this property well, just the fact that we get such beautiful, natural light throughout,” Long said. “And that was something that the architect really paid attention to when he was designing the windows and the various light corridors.” 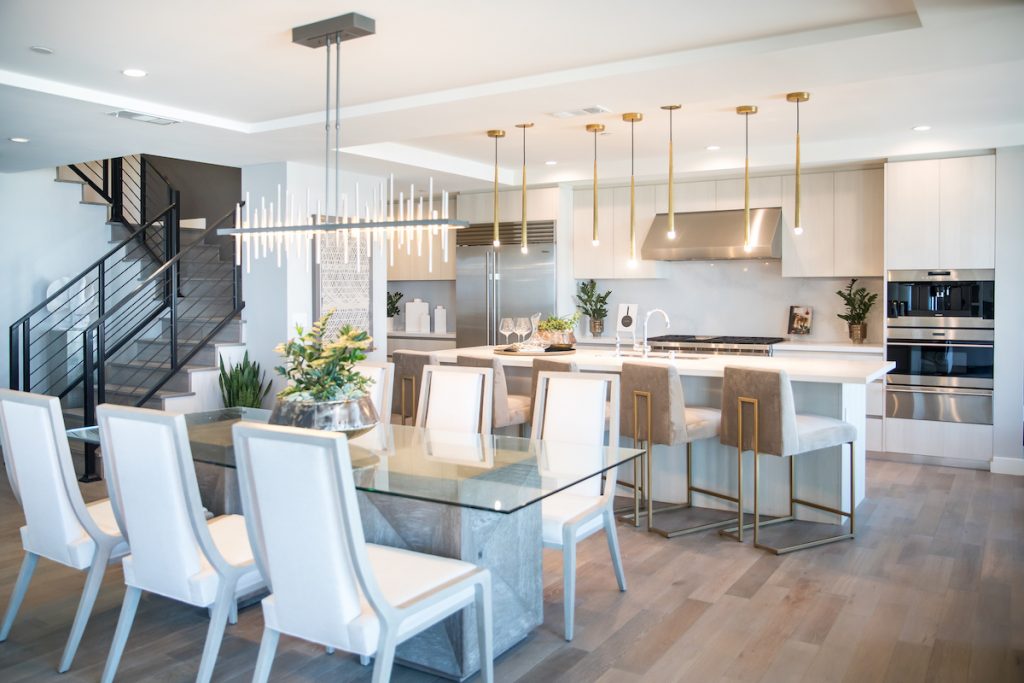 Select homes offer a rooftop deck with panoramic views of the coast and the surrounding hillsides.

“This is a really exciting time for us as we get ready to enter the market here in the next four weeks,” Long said.