The etco HOMES team and Pacific Palisades Chamber of Commerce held a ribbon-cutting ceremony to commemorate the opening of One Coast, a new community in Pacific Palisades, on Tuesday, November 10.

“As our new homeowners prepare to move-in within the upcoming weeks, we were proud to show Tuesday’s attendees the life of ease and convenience they should expect at One Coast, along with the unrivaled views that our owners will wake up to daily here at the community,” said Bree Long, senior vice president of sales and marketing at etco. “We could not have asked for better weather with crystal clear panoramic views from our rooftop decks and Lower Tramonto Drive.”

Sheila Morovati, a resident of the Highlands and founder of Crayon Collection, shared a note penned by her son at a local restaurant during November, which is National Gratitude Month. “Often, we hear from parents asking us how they can teach their children to be kind, philanthropic and empathetic,” Morovati wrote in a newsletter. “The truth is there are opportunities all around us.”

Tallula’s announced that the restaurant has welcomed Brad Long as executive chef, replacing Saw Naing, who was on the opening team and “grew by leaps and bounds” over the past few years. The new chef is a Long Beach native and third-generation Mexican-American, according to information provided by Tallula’s, making his return to California after living on the Eastern Seaboard and the Gulf for the past five years. Long “honed his culinary skills” at spots across the country, including Playground, Husk and Shaya, and was previously the event chef at The Ace Hotel in New Orleans. 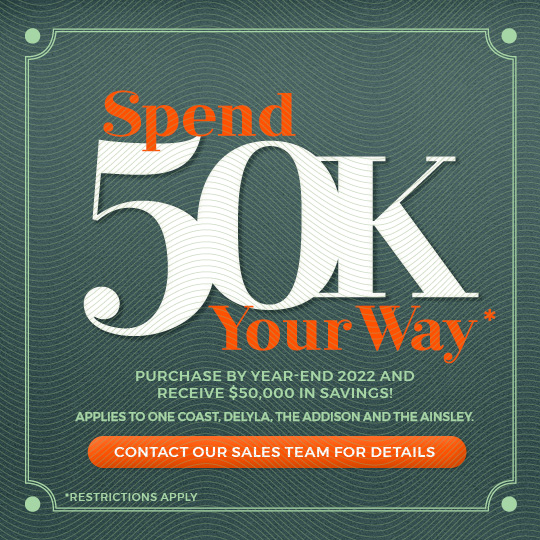